USA captain Steve Stricker has named Jordan Spieth and Xander Schauffele among his wildcard picks for the Ryder Cup, while Patrick Reed missed out on a place.

Spieth will make his fourth consecutive Ryder Cup appearance, having returned to form on the PGA Tour last season, while Schauffele will be one of six debutants in Stricker’s side at Whistling Straits after winning Olympic gold during an impressive campaign.

Daniel Berger, Harris English and Scottie Scheffler are the other Ryder Cup rookies handed picks for the biennial contest, live on Sky Sports from September 24-26, with Tony Finau – who made his debut in 2018 and won the Northern Trust last month – also selected for Team USA. 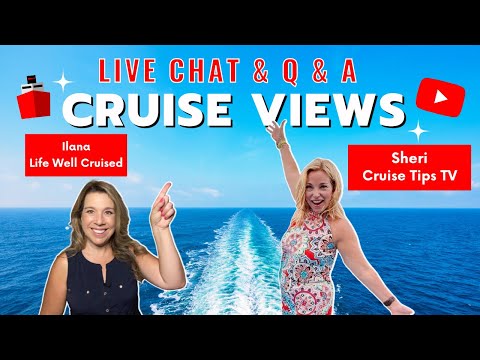