NEXT VIDEO IN THE SERIES HERE:

The golf stuff we use:

Check out the full article at

I really pushed Brian during this round. He hadn’t even played a full round of golf in years because his left arm would always hurt. So we fixed how far he was standing from the ball and instantly he was cured of pain. His best score before this was 121 (with a lot of picked up incomplete holes)

We didn’t change his swing at all and all I showed him before the round was how to chip. I should’ve shown him how to putt and play bunker shots but we did that during the round. Overall, quite a success considering he was also playing off the 2nd from the back tees! We also mainly focused on thinking your way around a golf course instead of just hitting and hoping.

A follow up will come in the next couple months. 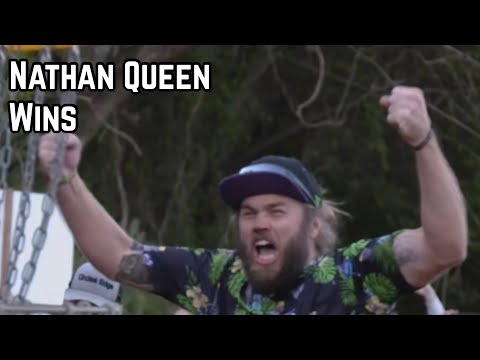 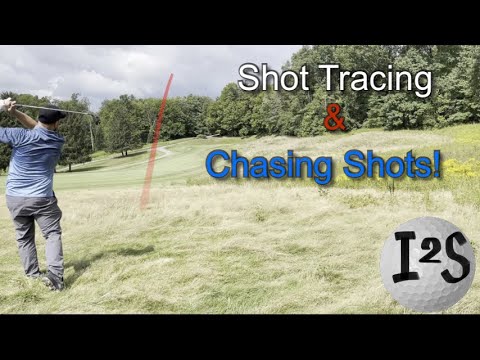 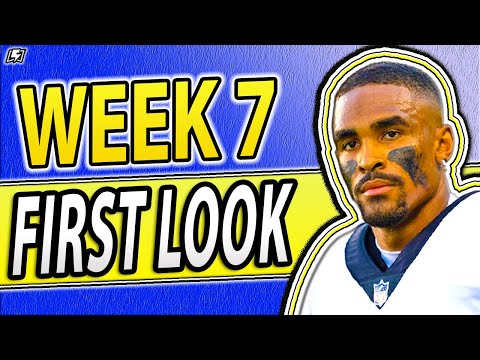 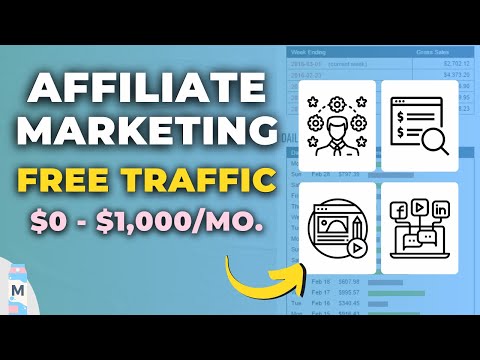 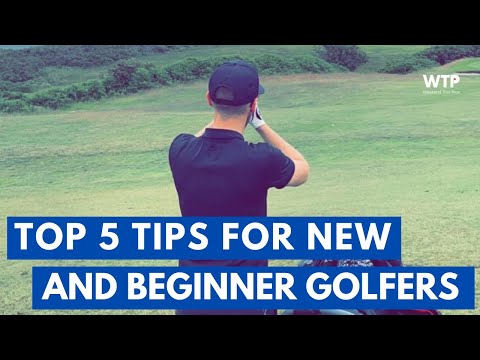 TOP 5 TIPS FOR NEW AND BEGINNER GOLFERS: Don’t make the same mistakes as me!