Visit today to learn more about training for a career in golf at National University Golf Academy.

For most people to feel this proper release, we need to first get the club to hang a little bit better. What most people do is they walk in there, and they hold the club up in the air and they create too much angle. Steve Stricker goes to the extent where his putter head is sitting, so the toe is way down on the ground. That gets his hands quite a bit up. So that now that club head, the weight of the club is hanging underneath the hands. It can now swing, and it can release. If my hands are low and I’m holding the club up in the air, I have to flip it or manipulate the club, and it really can’t release.

So the best way to get this feeling of the club hanging is before we even bend over to the ball, take your grip, the grip is definitely gonna be into the palms a little bit more, but as your standing right up here, let the club hang, so that the wrists almost bow out just a little bit. Once I get that here, go ahead and swing back and forth a couple of times, and you’ll be able to feel the club swinging and the weight of the club almost going past your hands. As opposed to if I’m holding it up here, now I’m manipulating the club a little too much.

So, first part is to just let the club hang a little bit more as I’m taking my stroke. Then I can step up to the ball and what you’re looking for in a mirror, if you’re looking in a mirror back here is that the shaft of the club is pretty close to the forearms. Tiger Woods is one of the few that has his hands a little low, but even he gets the shaft of the club kinda working up into the lower part of his forearm. Rarely do you see any good putters with that angle this way. So, once I get the wrists out and the club hanging, I can go ahead and start taking some strokes and letting the club, release with my forearms, rather than flipping the club. The other thing I want you to do to feel the weight of the club’s swing is to take some putts and hit the putt with only the thumb and forefinger. So as I’m setting up, I’m gonna keep my thumb and forefinger on, I’m gonna keep my palms on, but open up the three fingers on both your right hand and left hand and just start moving your forearms back and forth and you’ll start feeling that your forearms, the shaft, everything has to move at the same point, but because I’m not controlling the club, the toe of the club will release just a little bit.

So, thumb and forefinger only, three fingers off and then go ahead and swing and get the shaft and your forearms to work together and you’ll start seeing that the toe of the club is releasing because of the arc, not because I’m flipping the club over. So we wanna release the club with the forearms and the weight of the club, not by flipping the hands through the ball. 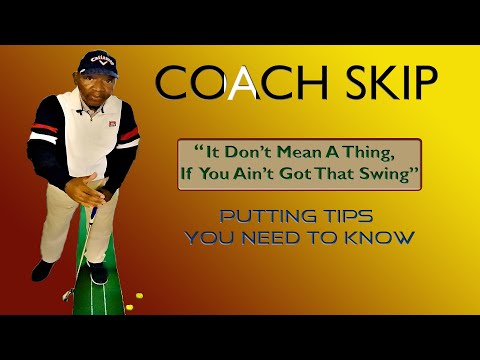 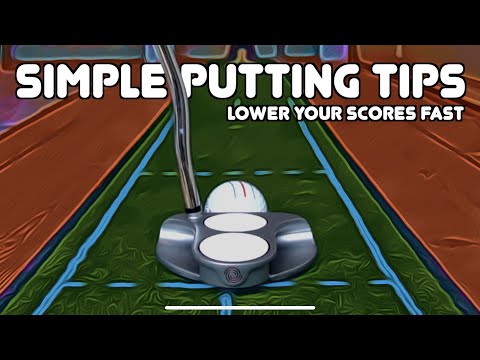 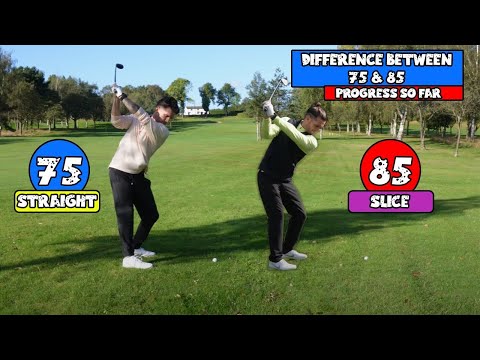 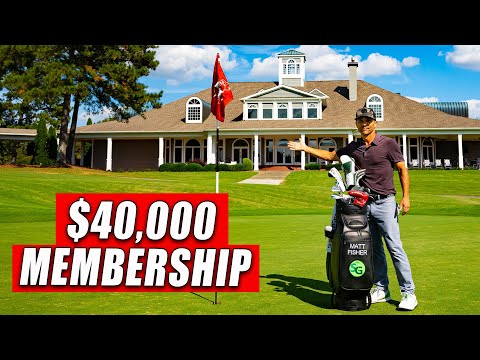 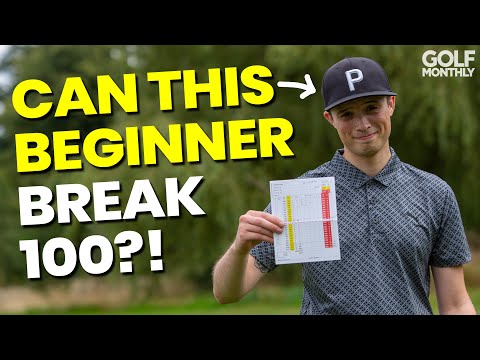