Often when we ask most golfers what they’d like to see in their game improving, a lot of people will say I’d like to see more distance and I’d like to see more accuracy. So distance is the obvious thing, just getting nearer to the green, nearer to the hole would be great. But improving their accuracy that’s a little bit harder to do. Now actually a lot of golfers are more accurate with their shorter irons. So if we could improve distance and therefore hit more short irons, we’re going to hit more accurate shots as well going into a green. So this is where we could consider whether hybrid clubs or standard irons are going to give you more accuracy or more distance. Generally speaking a hybrid golf club as opposed to a standard golf club is probably going to have a slightly longer shaft, a slightly lighter shaft. A bigger more confidence giving head creating higher flights because the ball – the weight is lower down underneath the golf ball to hit up into the air. And the real big kicker here is you get a bit more forgiveness from the hybrid golf club. Generally the perimeter weighting, the weight low and deep is actually going to encourage a better contact particularly an off centre hit.

So for most golfers when we test them side-by-side irons against hybrid irons we generally see the hybrid iron is going to go about a club further. So a six-iron hybrid would replace a five-iron standard higher flight softer landing on the green and more forgiveness. So actually when we test golfers, they feel that they can swing their hybrid club faster because it’s a lighter shaft, of the graphite shaft, as opposed to generally a steel shaft. They get underneath the golf ball they fly the ball well. So if you are standing on the golf course next time you consider would I rather hit a five or a six iron and they both go the same distance generally speaking you would say six. It’s easier to control, hit the ball a little bit higher, spins it a little bit more when it lands on the green and if does go offline, the extra loft on the club actually creates a little bit more straightness and less curvature on the shot.

So if you took that right through the entire game, 18 holes and every time you approached an iron, would you take one less if you could? I think you would and I think if you added that up over an entire round you’d probably find you were saving yourself two to three shots in a round by hitting shorter irons into greens because they fly higher and stop quicker. And that’s really the benefit of having hybrid clubs in your game. The breakdown of the sets is going to be very similar. We got the same amounts of loft spacing, so about three degrees per club changing down through the set. We get the same shaft incremental differences in length, so longer irons and shorter irons are all the way through the set. So actually changing from standard irons to hybrid irons is something that you could consider doing particularly if you want to hit the golf ball further with your irons and therefore enable yourself to hit shorter irons into the greens to improve your scores. 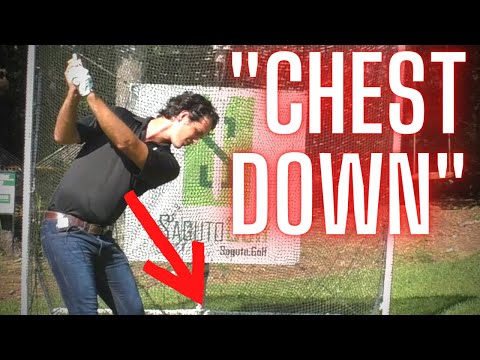 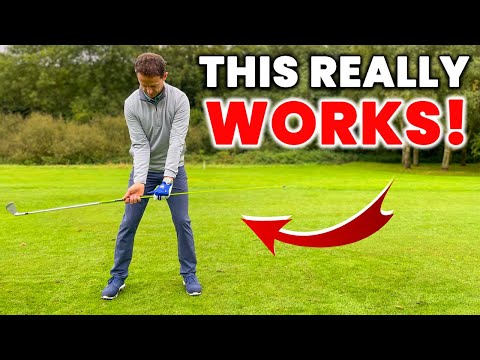 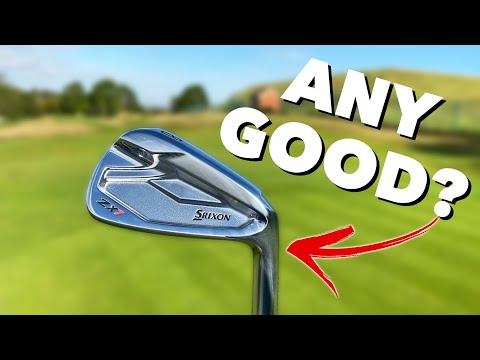 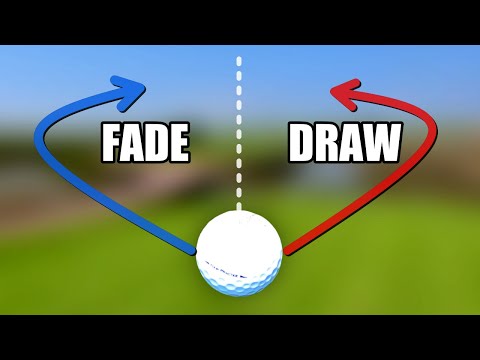 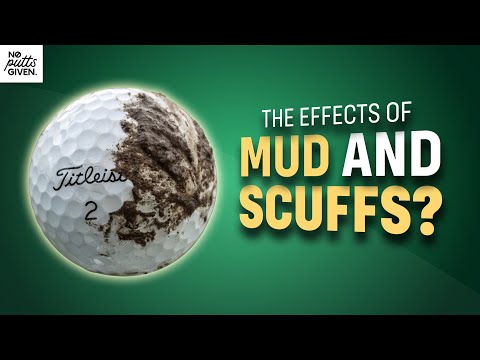 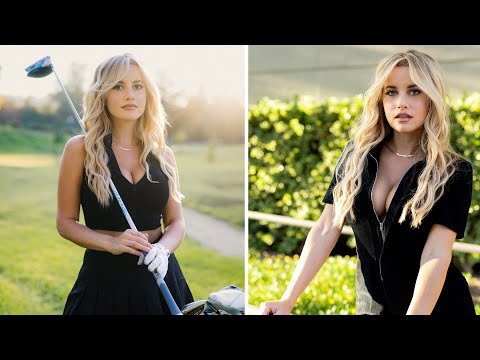