Golf tips from the Pro Series: Sandy Lyle
Most golfers don’t really understand the plane of a swing. Sandy Lyle explains the most common faults and how to correct them. Lyle’s tips could improve your game.

Sandy Lyle at the 1010 Golf Challenge
Scottish golfing legend Sandy Lyle is a former Masters, Open and Ryder Cup winner who recently became a 1010 golf ambassador. Sandy Lyle and fellow ambassador Christina Kim hosted the grand final, during which participants were able to pick up the golf tips from the pros. In 1988, Lyle became the first UK player to win the coveted green jacket and returned to Augusta with happy memories. Fans will remember he competed with the world’s best at the 2012 Masters.

Lyle said: “The Masters stands out from other tournaments because it is held at the same course, year in year out. It is the first major of the year and creates excitement. From the minute you walk on, to the time you leave, everything is immaculate, and I am looking forward to it.”

Lyle says Tiger Woods and Luke Donald are the ones to watch this year. On his own prospects, he said: “I will start at the first and finish on the 18th. And we’ll see what happens in between!” 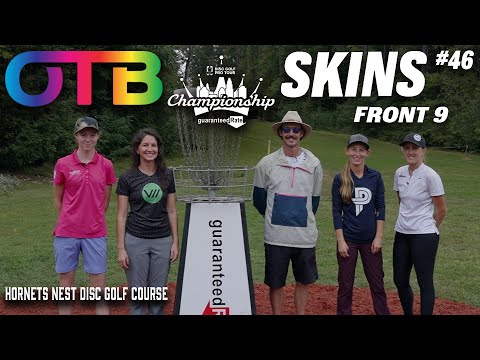 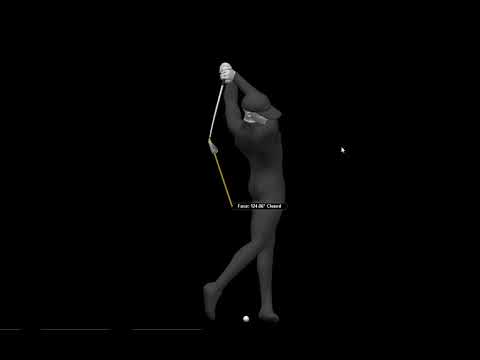 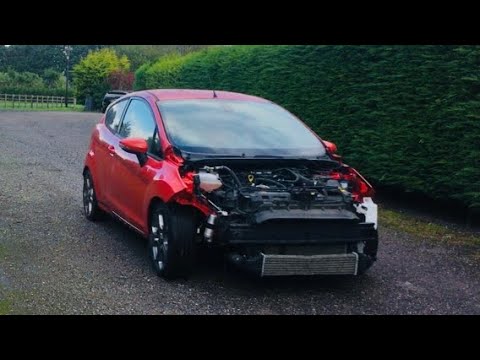 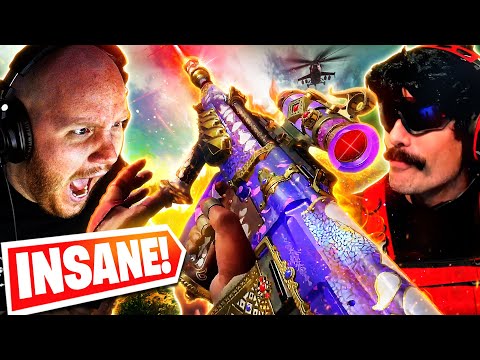 TIMTHETATMAN CARRIED DRDISRESPECT WITH THIS EM2.. (BEST AR IN WARZONE) 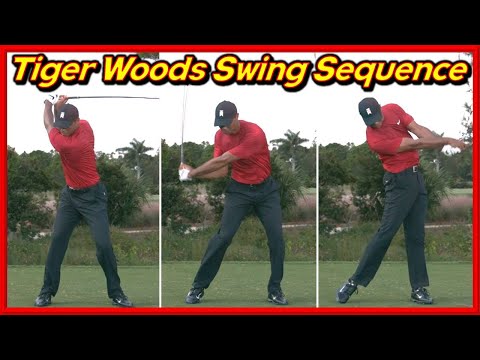 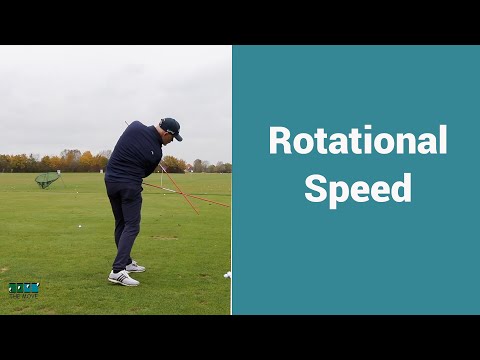