Chipping from a Heavy Lie – Golf lesson and golf tips on how to hit a chip shot from the rough, when the ball is sitting down or sitting up on the grass.

When the ball is sitting down on heavy rough try to gauge the conditions of the lie by pressing your club down on the grass near the location of the ball. Of course, take caution in making sure doing so won’t make the ball move at all.

The key to hitting a good chip from the rough is to make sure the club strikes the ball cleanly, with as little grass between the club and the ball.

You can do this by hitting down on the ball by using more wrist hinge action than you would normally. The ball should also be found towards the back of your stance.

When the ball is sitting up on the rough instead you will want to approach it differently than the method just explained. Indeed, using the same technique can see your club traveling cleanly under the ball and undershooting dramatically. 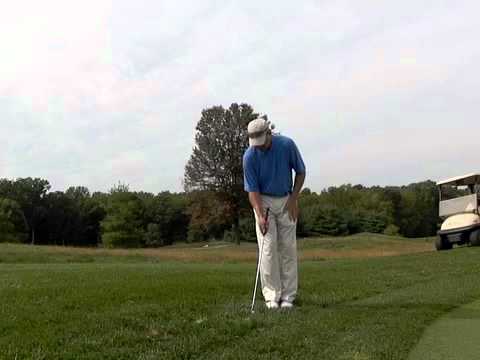 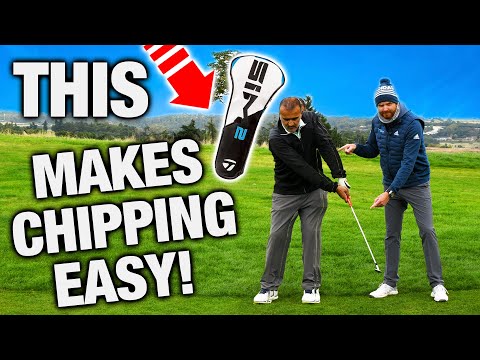 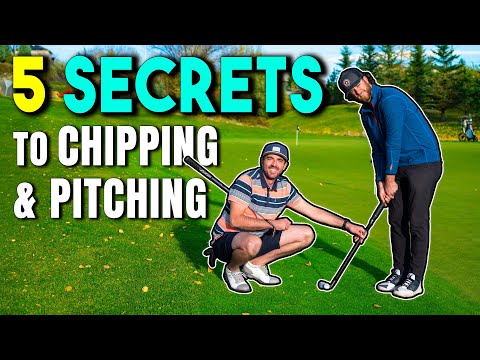 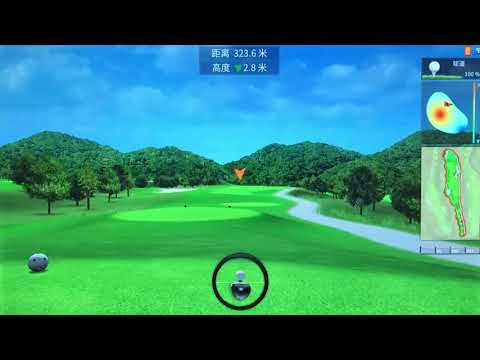 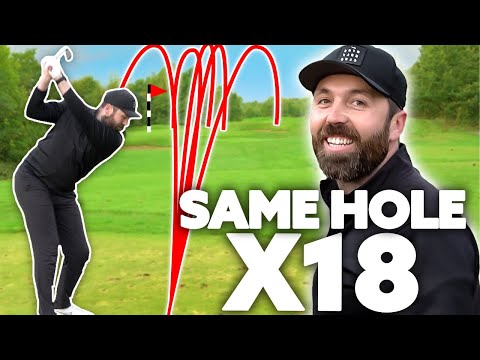 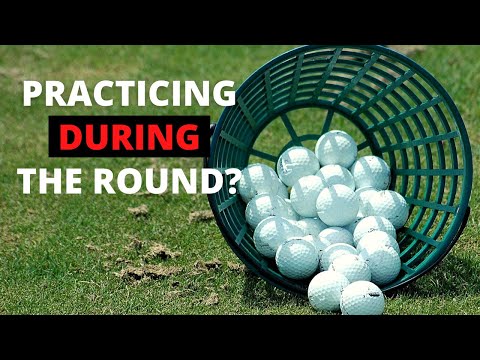