Home Golf Tips For Driving Aaron Rodgers and Kevin from The Office Talking Golf on the Driving Range – Subway.mov

During an episode of Subway’s “Golf Therapy: Life, Lessons and the Pursuit of Par,” Aaron Rodgers showed off his all-around athleticism as he provided training tips to actor and comedian Brian Baumgartner (Kevin from “The Office”). 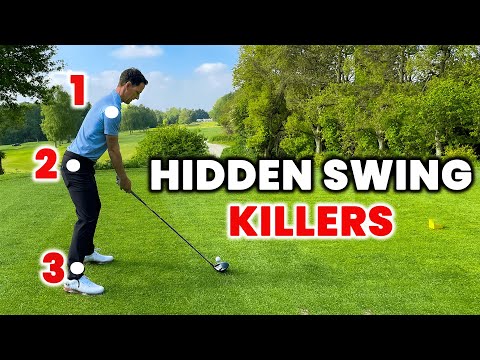 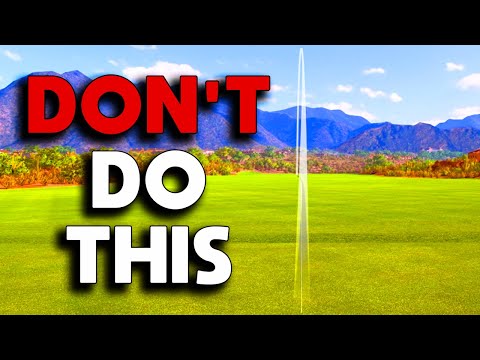 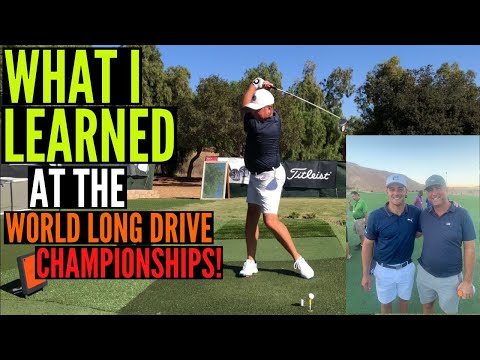 5 Things I Learned from the World Long Drive Championship that Will Also Help YOU! 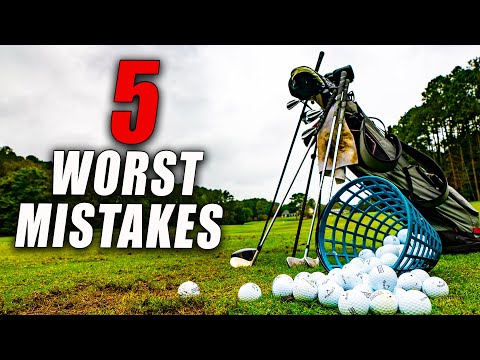 5 Worst Golf Practice Mistakes and How to Fix Them! 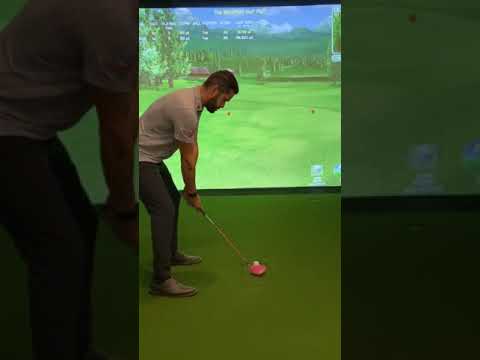 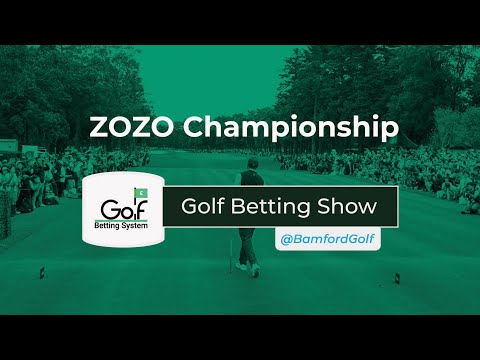